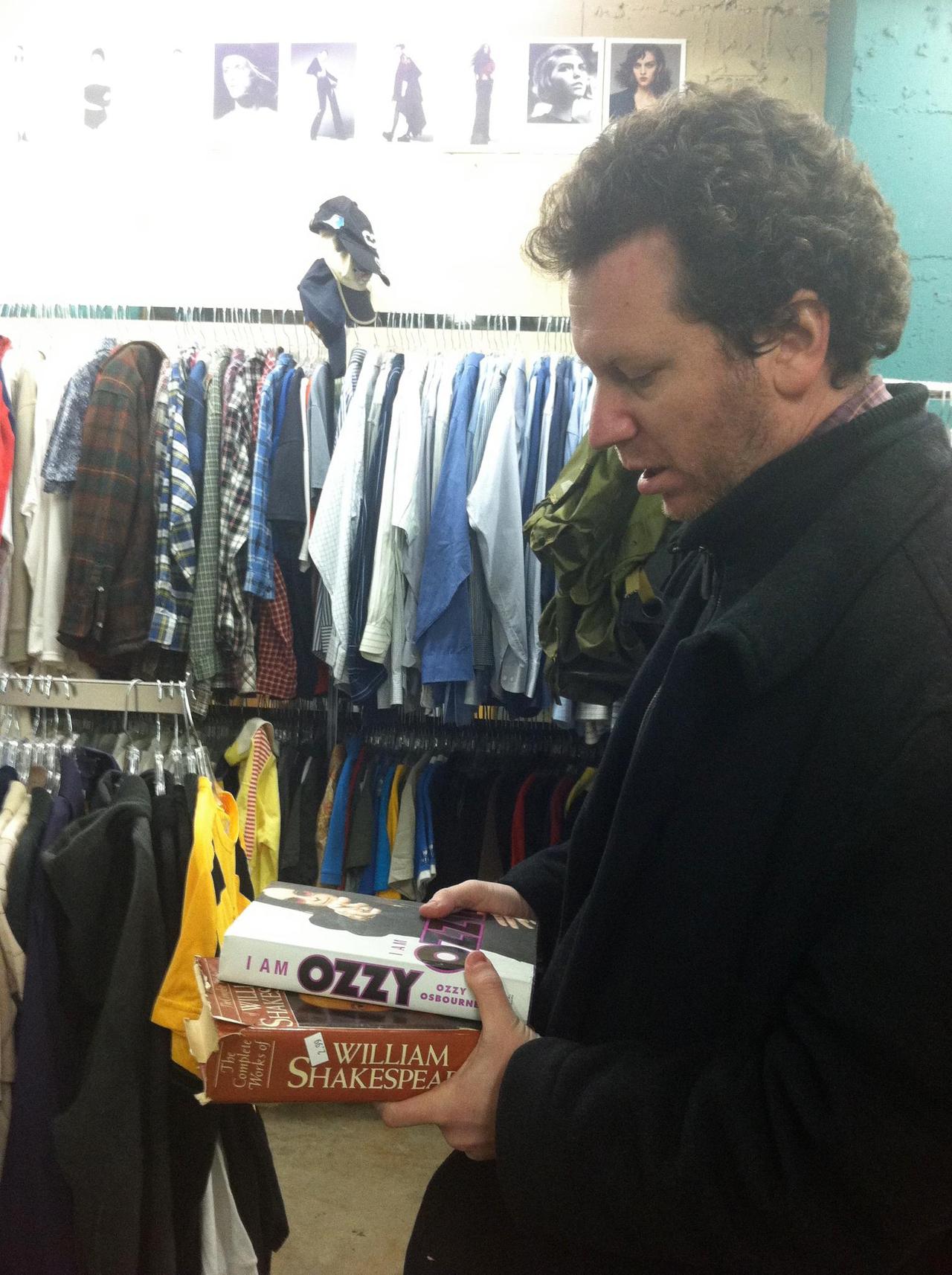 In Ampeater’s words: If there were such thing as a lifetime achievement award in independent rock, Pete Galub would deserve it more than anyone. For the past decade, he’s been a perennial figure in the great melting pot of New York music’s semi-underground, relevant and likable no matter where the trends have blown. Galub’s music draws upon classic powerpop and punk conventions, but with refreshing edge and insight. His latest album Candy Tears represents another well placed step in this trajectory. Some seven years in the making, it’s the work of a mature artist challenging himself to breathe new life into well-charted genres and, against all odds, succceeding gloriously. The hooks are instant but it’s Galub’s sharp intellect and attention to detail that hold it together.

“300 Days in July” is one of the slowest tracks on the album, and also one of the most intriguing. It lumbers along at a lethargic 6/8 ballad pulse that never feels completely settled. The atmosphere is so surreal that any semblance of calm is eerie rather than comfortable. (It’s no coincidence that the word ‘drugs’ stands out in the opening lyric.) Throughout the track, Galub expresses a deep sense of nostalgia but, as tends to be the case in his music, the sentiment is anything but straightforward. The song thrives on the tension between heart and mind. The urge to cling to the past-to slow the progress of time-is emotionally convincing, but cerebrally, the artist himself seems aware that to indulge in it would be destructive and ultimately futile. If Galub manages to draw the month of July out for 300 days, it’s only by putting reality on hold for a while. When the song ends, it feels like waking up after taking twice the prescribed dose of sleeping pills. It’s highly disorienting, to say the least. The summer seems at once more distant and more precious than ever.

In short, 300 Days in July is not really about nostalgia, but rather, its relevance to the present. Galub reminds us to appreciate the past, but not to let it consume us. And let’s face it, it would only be too easy for an aging rocker in a scene dominated by teenage spirit to do so. Yet while music has always worshiped youth, Galub shows us the value of something full grown. His vision of rock hasn’t gone gray, fattened up, sold out, or settled down, but it has grown more perceptive with time and experience. Galub hasn’t lost himself in delusions of bygone summers, but he’s certainly able to look back at them with greater clarity and recall a poignancy unnoticed in the moment.

In the artist’s words: I try not to give a shit about expectations when I’m playing music. Expectations don’t have ears, and they often take away the urgency that is needed to play satisfying music. Music, at its best, is a living thing, always in flux, always becoming. Uncertainty can be an asset. I like the idea of creating something while staring death in the face. My favorite musicians, like my favorite people, are searchers. They know that sometimes the best songs are the ones that can play you. The ones that you can search around in, and find something different in, each time you play them. Those are the songs I try to write.